BTS Jungkook Net Worth 2022: How Rich is the 'Golden Maknae'?

Jeon Jungkook, more commonly known as just Jungkook, rose to global fame after making his debut as the main vocalist, lead dancer, sub rapper, center, and youngest member of BTS back in June 2013. Years after making his debut, Jungkook became one of the most prominent idols of this generation, for not only his talents, but also his massive influence all around the world.

Since making his debut, Jungkook has been passionately active with his career as a BTS member. After being in the entertainment industry for nine years, how rich has the "Golden Maknae" become?

Curious about his net worth? Read on to find out!

According to media outlets such as Seoul Space, the 24-year old BTS member has an estimated net worth of $26 million USD as of this year. However, his net worth figure can go up as high as $28 million USD.

Given the sensational success BTS has accumulated all around the world over the years, as well as their strong fanbase and immense influence, such as net worth figure to his name isn't a surprise. 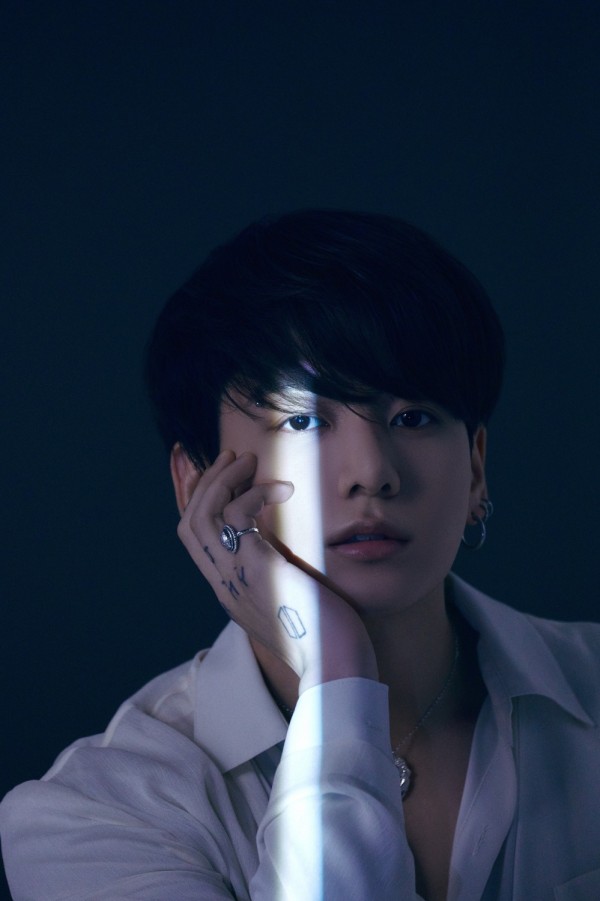 But with his $28 million USD in earnings, is Jungkook currently the richest member of BTS?

The answer is no, as the current richest member of the group is J-Hope, with Jungkook being the fifth richest member, following after Suga, RM, and Jimin.

With that, how did Jungkook earn such a net worth figure?

How Did Jungkook Earn His Net Worth?

Just like most idols, Jungkook earned majority of his net worth through his earnings by promoting with BTS, such as from their highly successful music releases and merchandise.

In addition, given the global popularity and brand power of the group, BTS, who has a net worth figure of over $100 million USD, has one of the highest appearance fees among groups, giving them hefty earnings from broadcast appearances, endorsement deals, and more. 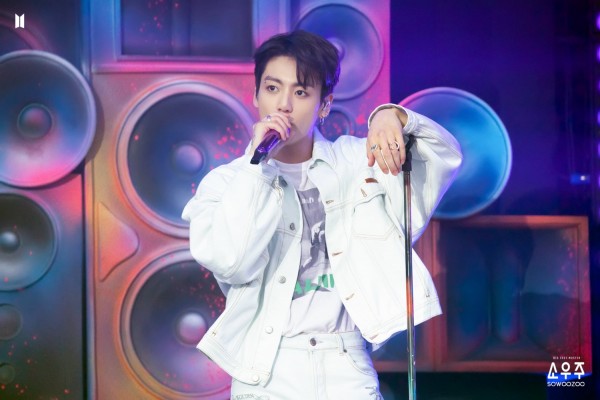 Individually, Jungkook has a base salary of $8 million USD per year. He also has 68,000 worth of shares invested in HYBE, which are reportedly valued at $16 million USD. This means that his base net worth already amounts to $24 million USD, excluding other earnings.

In terms of music, Jungkook earns royalties from his own music releases, as well as from songs where he is officially credited as a producer and writer by the Korean Music Copyright Association (KMCA) for several of BTS' songs.

He also earned from his solo appearances on shows such as "Flower Crew," "Celebrity Bromance," and "King of Masked Singer."

IN CASE YOU MISSED IT: BTS 9th Anniversary: Jungkook Dedicates Self-Written Track 'My You' to ARMYs 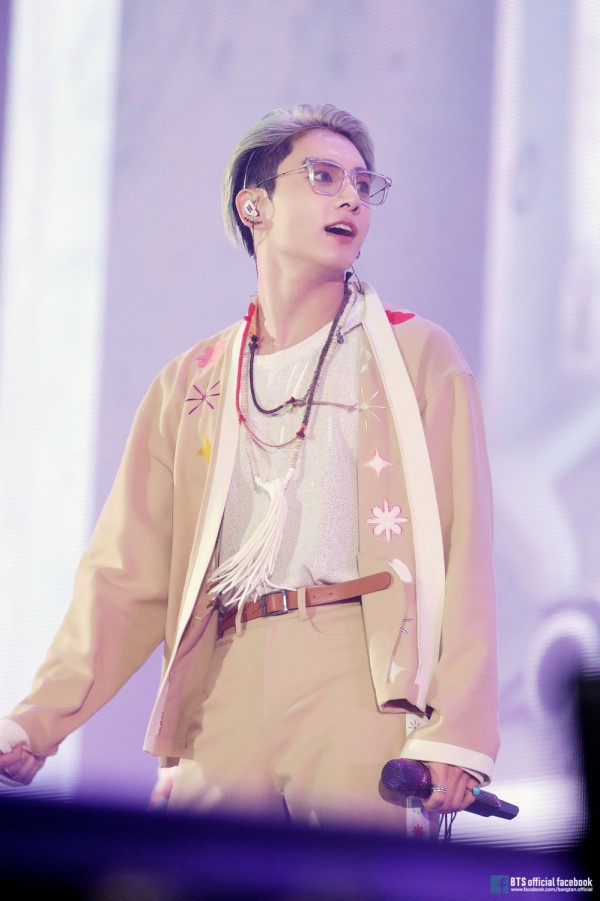 Jungkook also earns a good amount from his social media, in which he is extremely popular on. For Instagram, Jungkook's earnings per sponsored post start at around $60,000 USD, which can go up as high as $725,000 USD with his 41.5 million followers.

With his global success as a BTS member and solo artist, Jungkook was able to earn the net worth he has today.